Part Ⅰ Writing(30 minutes)
Directions：For this part, you are allowed 30 minutes to write a composition on the topic The Impact of the Internet on Interpersonal Communication. You should write at least 150 words but no more than 200 words. 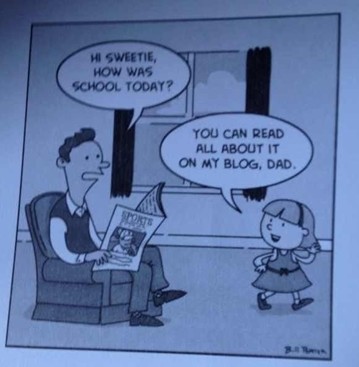 The Impact of the Internet on Interpersonal Communication

Part Ⅱ Reading Comprehension (Skimming and Scanning)(15minutes)
Directions: In this part. You will have 15 minutes to go over the passage quickly and answer the questions on Answer Sheet 1. For questions 1-7, choose the best answer from the four choices marked A)、B)、C）and D). For questions 8-10, complete the sentences with the information given in the passage.

Hartwick College, a small liberal-arts school in upstate New York, makes New York, makes this offer to well prepared students: earn your undergraduate degree in three years instead of four, and save about 543,000—the amount of one year’s tuition and fees. A number of innovative colleges are making the same offer to students anxious about saving time and money. That’s both an opportunity and a warning for the best higher-education system in the world.

注意：此部分试题请在答题卡1上作答。
1. Why did Hartwick College start three-year degree programs?
A) To create chances for the poor. C) To enroll more students.
B) To cut students’ expenses. D) To solve its financial problems.

2. By quoting Stephen Trachtenberg the author wants to say that .
A) American universities are resistant to change
B) the summer vacation contributes to student growth
C) college facilities could be put to more effective use
D) the costs of running a university are soaring

4. What is said about the new three-year degree program at Hartwick?
A) Its students have to earn more credits each year.
B) Non-credit courses are eliminated altogether.
C) Its faculty members teach more hours a week.
D) Some summer courses are offered free of charge.

5. What do we learn about Judson College’s three-year degree program?
A) It has been running for several decades.
B) It is open to the brightest students only.
C) It is the most successful in the country.
D) It has many practical courses on offer.

8. College faculty members are afraid that the pretext of moving students into the workforce might pose a threat to .

9. Universities are increasingly aware that they must adapt to a rapidly changing world in order to .